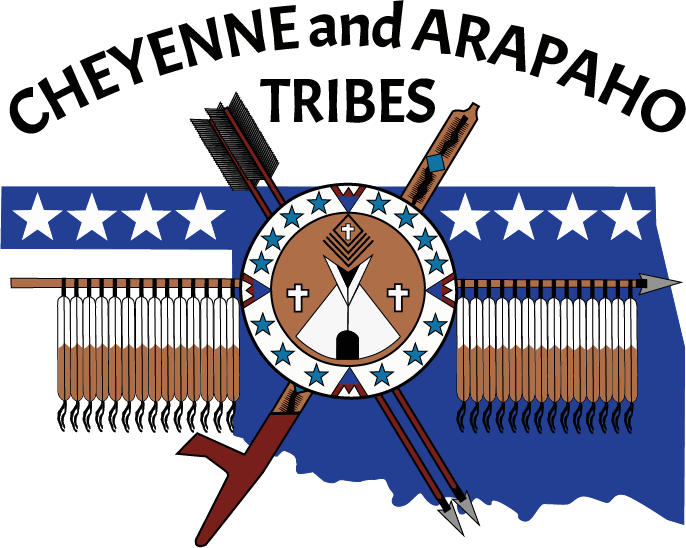 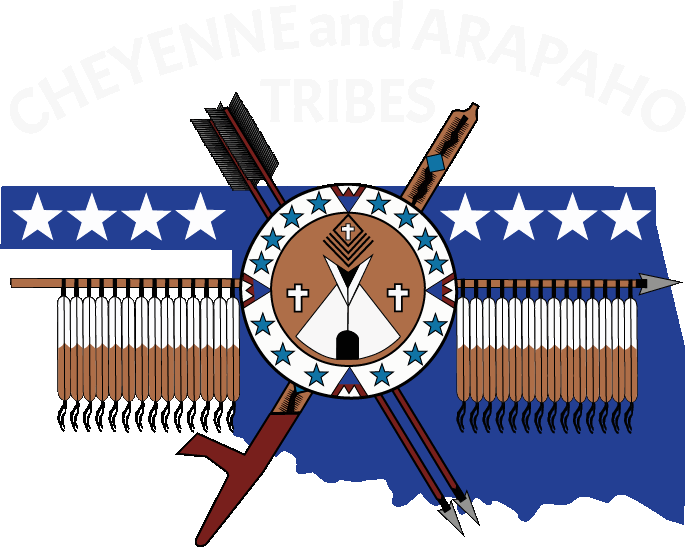 The Tribal Justice Center, located on 100 W. Black Kettle Boulevard, in Concho, OK is the permanent home of the Judicial Branch. The Judicial Branch of the Cheyenne and Arapaho Tribes is the system of courts and judges that interpret laws made by the Legislative Branch and enforced by the Executive Branch.

We are an independent branch of government constitutionally entrusted with the fair and just resolution of disputes in order to preserve the rule of law and to protect the rights and liberties guaranteed by the Constitution and Law and Order Code of the Cheyenne and Arapaho Tribes.

The Tribes operate under a Constitution ratified and adopted in 2006. The Constitution implements four (4) branches of government to ensure a separation of powers: Executive Branch, Legislative Branch, Tribal Council, and Judicial Branch. The Judicial Branch is comprised of one Supreme Court, and one Trial Court, such other lower courts of special jurisdiction as deemed necessary by the Legislature by law, and other forums of special jurisdiction for traditional dispute resolution as deemed necessary by the Legislature by law. The Courts render final dispositions in all cases properly filed. The Judicial Branch has the power to administer funds appropriated by law for the Judicial Branch.

If you have any questions or concerns regarding the Tribal Justice Center, Trial Court, or Supreme Court please contact the Court Administrator Charlotte Wetselline at 405-422-7760 or cwetselline@cheyenneandarapaho-nsn.gov

The Healing to Wellness Court empowers tribal members to live soberly by offering comprehensive services that protect and support the recovery of offenders.

The Judicial Commission is comprised of five Members of the Tribes nominated by the Governor and subject to confirmation by the Legislature.

The Sex Offender Registry Program promotes the safety of our community by registering and tracking sex offenders and providing community awareness.

The Supreme Court of the Cheyenne and Arapaho Tribes meets monthly or upon a case filling to analyze new petitions, motions, applications, and to prepare for cases.

An independent branch of government entrusted with the fair & just resolution of disputes to preserve the rule of law and to protect individual rights.